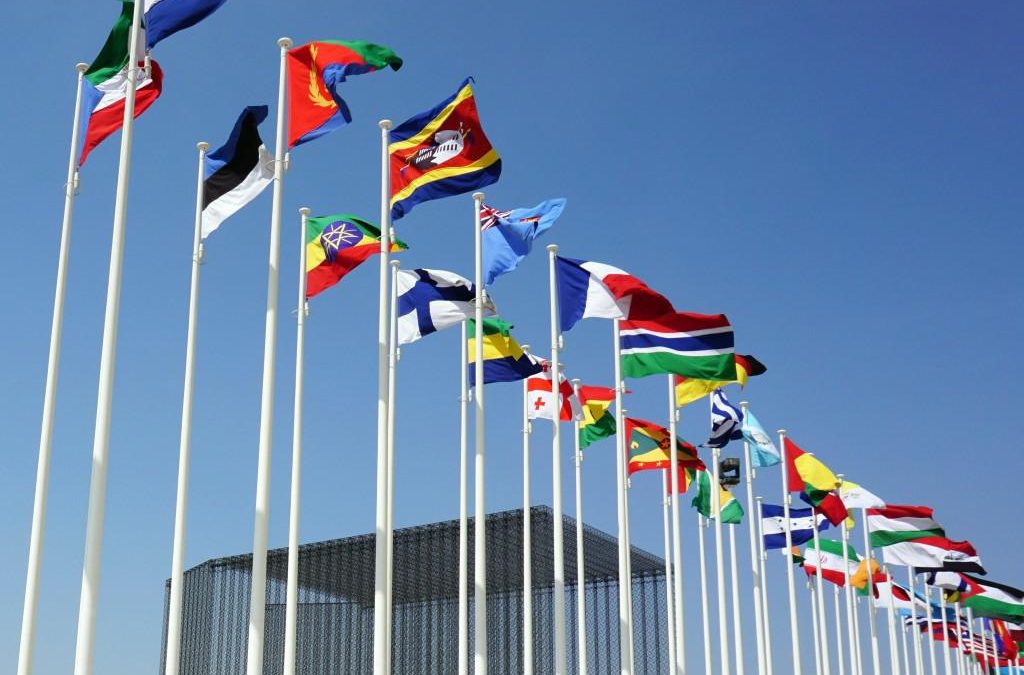 In this episode, Carbon Growth Partners Chief Strategy Officer, Stephanie Russo, takes a look back at COP26 in Glasgow and explains what it all means for the future of carbon markets.

What were the key lessons from COP26?

While many of the climate policy nuances will still be decided over the coming months and years, three key things are clear:
1.     The Glasgow Pact (the final text of the agreement) is a clear articulation of the world’s commitment to climate change, committing governments to the most ambitious targets of the Paris Agreement.
2.     COP26 set a clear vision for cutting back coal, eliminating fossil-fuel subsidies, recognising the role of nature in addressing climate change, and the importance of adaptation.
3.     There is now no doubt that carbon pricing and carbon markets will be a crucial part of the global framework to combat climate change.

COP26 provided an important pathway for countries and companies alike to meet their climate commitments, and agreed the foundations of the long-delayed framework for global carbon markets.

In the lead up to Glasgow, it was clear that global ambition was insufficient to prevent catastrophic climate change. COP 26 represents a significant step up in climate ambition; for the first time, analysis by the International Energy Agency now shows that if all pledges are fully implemented, global temperature rise can be kept below 2C by 2100. While criticised for not going far enough, these updated commitments are not insignificant. COP also secured agreement to accelerating the timelines for climate action with countries asked to come back in a year with more ambitious plans to cut emissions, rather than the originally envisaged five years.

Outside the formal political negotiations of the Glasgow Pact, there were several complementary announcements on ending deforestation, phasing out coal, reducing methane emissions, and green shipping. All of these announcements provide the foundations required to continue increasing and enhancing ambition moving forward.

THE FUTURE OF CARBON MARKETS

After six years of ongoing negotiations, an agreement was finally reached on the rules (Article 6) relating to carbon markets, making the Paris Agreement fully operational and legitimising carbon credit trading schemes and their importance in emissions reductions.
This agreement reflects the reality that in the absence of UN agreement more 60 countries have already decided that pricing carbon is the way forward and have system in place. This is a case of the UN catching up with countries like China, New Zealand, Colombia, Korea and Australia as well as the cap and trade systems of the European Union and California. It also shows an understanding that more than half of the country signatories to the Paris Agreement will not be able to meet their pledges without trading carbon credits and that the voluntary carbon market is growing rapidly.

The rules embrace country-to-country markets, the establishment of a centralised carbon market for governments, and also explicitly consider the role of voluntary markets for corporate offsets and channelling finance to developing countries. As expected, the outcome reflects a compromise and many crucial aspects of the accounting, governance and implementation details have been referred to technical committees or deferred to COP27, but it has provided important guidance to resolve double counting and double claiming issues which had been holding back the development of carbon markets.

WHERE TO FROM HERE

Resolving the rules for carbon markets is expected to translate into the development of more carbon projects and drive significantly more demand for carbon credits.
Going forward these rules will continue to shape the development of the voluntary market in a number of ways:
Countries remain in control: COP leaves countries with significant discretion to determine the terms on which they want to participate in markets (domestic, bilateral, centralised international markets and voluntary markets).

Vintages matter: Carbon credits Vintages will continue to matter and be treated differently. Although some grandfathering of credits generated through the Clean Development Mechanism (under the Kyoto protocol) has been allowed, there will continue to be a push for alignment with Paris Agreement 5 year crediting periods. In addition to markets distinguishing between pre-2016 (pre-Paris) vintage credits, credits issued from 2021 onwards will be treated differently to old vintages.

A bifurcated market may emerge: There is discretion about when accounting rules apply to the voluntary market. This may lead to the development of a two-tier market for credits generated after 2020 where ‘adjusted credits’ (accounted for by national governments in their inventories) may be considered higher quality that those where an adjustment has not occurred.

Zombie’ credits will have minimal impact: Credits generated after 2013 under the Kyoto-era Clean Development Mechanism have been grandfathered into the market and can be used by national governments in meeting their climate targets. This should have minimal impact on voluntary markets, given only around 120-175 million tonnes of credits are likely to be captured and they are expected to be retired by governments rather than being actively traded.

Like most United Nations processes, every announcement made during the two weeks of COP will be followed by months of negotiation on the fine print and the design of detailed implementation arrangements. Some will be deferred to UN technical committees which will be slow, cumbersome and complicated. Nonetheless, COP26 significantly boosted global ambition and laid the foundations for markets to play a vital role in coming decades.